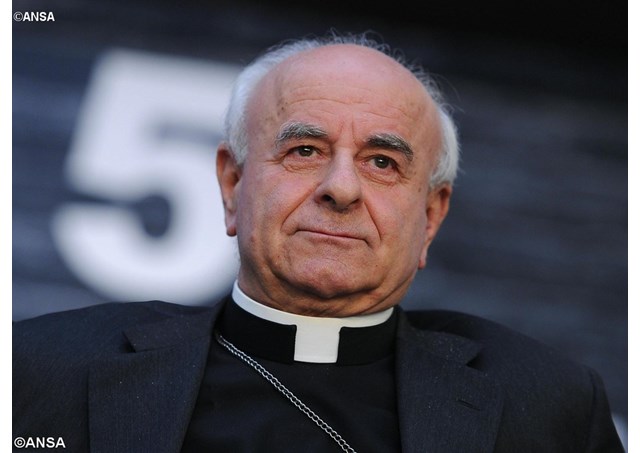 Broad agreement on living will says

(ANSA) – Rome, March 13 – The head of the Pontifical Academy for Life, Msgr Vincenzo Paglia, said a living-will bill before parliament should stop “excessive” treatment for the terminally ill while “helping sick people to live”.
The likely approval of a living-will law comes eight years after the issue hit headlines in 2009 when doctors removed the feeding tubes of Eluana Englaro, a woman in a vegetative state, in accordance with her family’s wishes and a court ruling but against the wishes of the government and the Catholic Church.
The will is now expected to include a do-not-rescuscitate (DNR) provision and a statement against futile and obstinate overtreatment in terminal cases. “On the living-will bill, which has nothing to do with euthanasia or assisted suicide, I hope there is the broadest possible agreement in parliament,” Msgr Paglia told Catholic weekly La Famiglia Cristiana.
“While the will of the patient on access or not to therapies must be respected, a will guaranteed by Constitutional dictates,” he went on.
“Furthermore, we must combat on the one hand all forms of excessive treatment and on the other give ample space to palliative treatment so as not to let patients suffer”, Msgr Paglia said.
“It is equally urgent to help sick people live for as long as is decently possible,” said the archbishop.