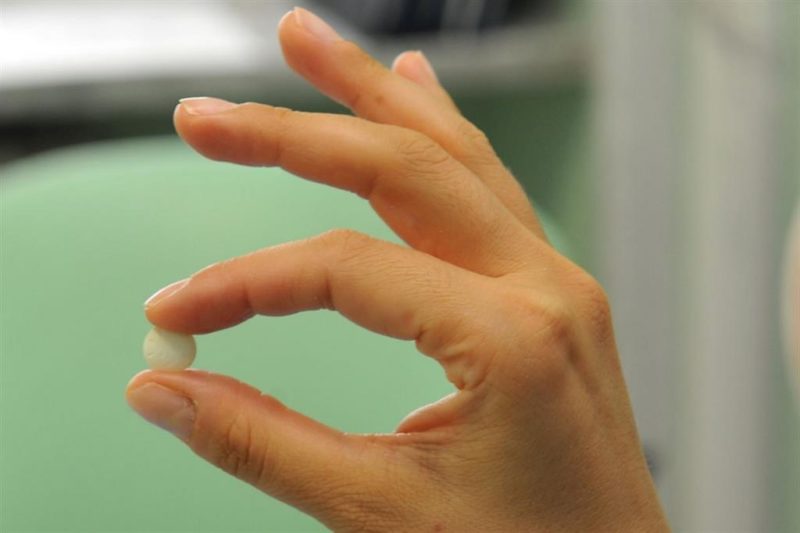 On August 12, 2020, the Italian Ministry of Health issued revised “Guidelines for the Voluntary Termination of Pregnancy Using Mifepristone and Prostaglandin.”  Their reach is limited geographically but the issues they reflect are global.

To begin, these revised Ministry of Health Guidelines are not themselves likely to change anyone’s already-existing basic positions with respect to one of the most painfully heartrending of bioethical debates, but we still need to study how the Guidelines can affect the societal commitment to welcoming and nurturing life that the Pontifical Academy for Life works to strengthen.

The Guidelines introduce regulatory modifications to the implementation of the Italian law that permits abortion under certain circumstances, Law Number 194 of May 22, 1978.  Thus, that law has to provide the framework for our discussion, and due consideration of its provisions can help to clarify the meaning, and the risks, of the revised Guidelines.

Law 194 begins with the binding affirmation that the State, by guaranteeing the right to maturely considered and responsible procreation, “recognizes the social value of motherhood and exercises protective concern for human life from its beginning.”  It is within this framework that the same first Article of the law also provides that abortion may not be used as a “method of birth control.”  Then, Article 2 of the law, speaking of the role of [government] family counselors, entrusts to them a much broader role than that of mechanically providing information leading to a choice that the State simply notes and of which it oversees the “safe and effective” implementation.  Under the law, it is the duty of family counselors to assist in overcoming the causes that could lead women to choose abortion, and the information they furnish about rights and services is to have that purpose as well.

That is why, before evaluating what is new in the Guidelines, it is important to emphasize once again that society has largely ignored those legal requirements, which could have been, but still could be, at least a partial basis for seeking, nourishing, and sharing a civilization that affirms life.  To recoup, we need to talk seriously about a commitment to give women (and couples), really, every possible support to prevent abortion by overcoming those difficulties, even economic ones, that can make abortion a “fate” that is not really “chosen”—the result of negative circumstances that render the thought of having a child difficult or even unbearable and that, in some ways, have pushed Italy, with other countries and even more than others, toward that demographic winter whose consequences we are beginning to see.

Lack of effective action on the part of family counselors reflects those same circumstances, which in reality tend to burden women (particularly women without husbands) with the profound and life-long consequences of a decision about bringing new life into the world.

This is the context within which to consider the Guideline revisions just issued.  The first deals with removing the requirement that the full protocol of chemical abortions be performed on an inpatient basis (but in reality that requirement has been often by-passed).  Now, the drugs can be administered or furnished to an outpatient, followed by the expulsion of the dead embryo from the mother’s womb after she has returned home.  If the mother’s concomitant physical pain becomes too intense or she experiences complications, particularly excessive bleeding, a dedicated emergency healthcare facility is to be available.  The second change extends the time within which a chemical abortion may be performed—up to nine completed weeks of gestational age (63 days) instead of the earlier seven—but it also calls for close and continuous monitoring in consideration of the possible adverse effects resulting from such extension.

As a first conclusion, the development that these changes represent—leaving aside the obviously fundamental considerations of clinical effectiveness and safety—seems to further transfer to the strictly private sphere an action that has significant emotional, social, and moral relevance.  To the opposite, it is crucial that we provide for a broader and more complete conversation about the intense emotive processes that accompany pregnancy, especially in its initial phases.  The particular delicacy of pregnancy is a result of the transformation that becoming a mother, becoming parents, brings about.  The surprising appearance of another person calls for a consideration of the most personal aspects of life—the body, space, time, plans.  In that light, the inconsistency in the revised Guidelines is “clear.”   Allowing an abortion, with all the problems it creates, to take place, sadly once committed to, at a significantly later date and within the loneliness of four walls means distancing a woman even further from the web of social relations and from the world of shared responsibility that can help her heal from so traumatic an experience—precisely the web and world that Law 194 attempted to salvage.  It might be easy to argue—and with some good reasons—that the hospital environment is not necessarily the best place to provide the intended accompaniment and support or that in any event they come into play only during the lead-up to a decision to terminate a pregnancy; but the very weakness of these arguments themselves shows that we can’t give up searching for effective ways and tools to bring about a shared commitment to welcome, celebrate, and honor God’s gift of life.  Our accompaniment and our support for conceived new lives, and for families, are still the way we show we are a society that is aware and engaged, and that knows how to build its future with wisdom and clarity of vision.