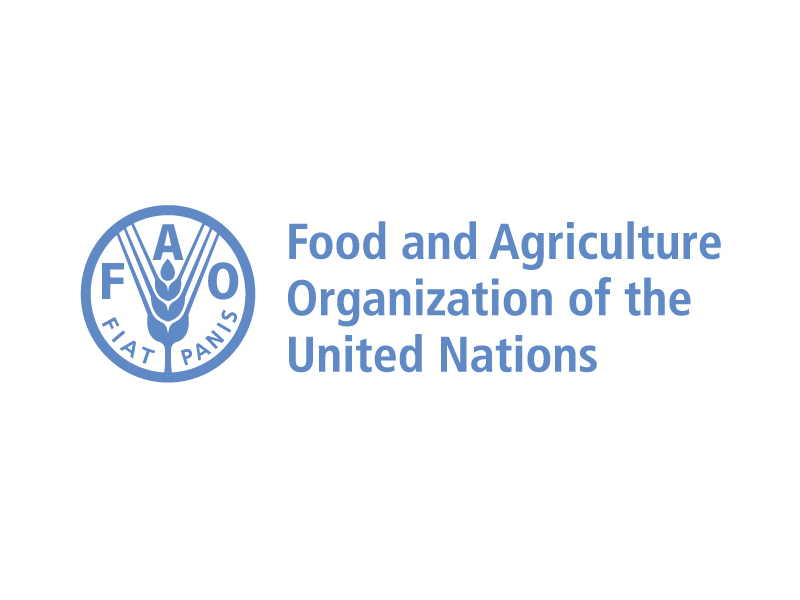 THE BLESSING OF HUNGER

If there is an experience that deeply touches the human life, it is hunger. The first gesture of love is to nourish the new-born. Being nourished is the first experience of being loved.

Hunger, in itself, is the basic experience of the relational meaning of life. Man does not live by himself! He needs something else to support his life: The sign of this plea is already written on the body. Hunger has the shape of a need that lets us live only under the condition that the world recognises our wish to live as an invocation. Hunger imposes to every man and woman to raise their eyes – that miraculous exchange of glances that transforms the mother’s breast into life of the spirit –  to look beyond themselves, to recognise themselves in the domestic shape of the world, in the family shape of life, in the social form of coexistence.

When Pope Francis, in the Encyclical Letter Laudato Si’, asked to consider the questions of human life within the essential and constitutive framework of creation, he indicated this primary relationality, that he calls Humana Communitas, as a place of radical comprehension of the meaning of life. The human answer to men’s problems must inevitably be based on this.

Hunger, the daily need for nourishment – one of the strongest and less controllable desires of life – is the clock that marks the passing of time of its care. Every eight hours approximately, it reminds to the human being his dependence from the world of life: The fact of providing food, earning one’s own bread and of nourishing oneself and others lay the basis of family coexistence and of the common house. According to scholars, one of the primary forms of the structuring of social culture in the human species is linked to the symbolic power of nourishment aesthetics. In his inspiring essay titled “Cooked”, Michael Pollan reminds us that the discovery of the possibility to cook food introduced a technological practice that reformulated the timings and relations of human life: We eat together at the established times, around a table enriched by the signs of the pleasure of the reciprocal gift and of the shared empathy. The table, to which we are brought by hunger, is the social place par excellence and the young generations are introduced to a promising sociality precisely through this experience, where everyone knows they have a place and experiences that someone takes care of them, of their hunger, every day. It is peculiar, for example, to read in the Gospels the stories of the innumerable meals of Jesus. And of the importance that he gave to them.

THE CURSE OF HUNGER

Of course, this has nothing to do with the exaggerated obsession for the current commercial aestheticisation of nourishment, where the care for food is focused on its transformation into the erotic nature of an enjoyment as an end to itself. In such trend, not by chance, the symbolism of nourishment is transformed into exhibition of enjoyment, whose aesthetic “exclusivity” of the table brings together an “exclusion” culture. To rediscover hunger, and the need for human life that it raises and supports, is a blessing for the greediest part of the planet we belong to. The intentional bulimia of a few persons is strictly connected to the forced anorexia of many. The appeal to moderation that accompanies some concerned health-oriented and ecological campaigns still does not have the right spirit of the Laudato si’. The hospitality of the table is one of those forms of “us” that we must preserve and promote.

The horrible shadow of the black horse of the Apocalypse, which announces famine, is not only a good archetype for some screenwriters who write horror movies or post-apocalyptic fantasy movies. It is reality, today’s reality. Today, in the 21st century, 870 million people suffer from hunger. We know how to go to Mars, we know how to treat illnesses that up until a few decades ago were completely untreatable, we have very refined technologies for every type of need, but we are not able to provide enough food for one eight of the population of the world. Hunger is a curse for them and a shame for civilisation.

In spite of our constant bragging about the inevitable beneficial effects of our economic system, the magnitude of the fact of condemning entire populations to nutrition insufficiency judges us without any extenuating circumstance. Imposed hunger is a scandalous curse because it does not depend on the lack of food resources but only on an economic and social system that produces overweight populations on the one hand and undernourished ones on the other hand. The data produced by FAO state that every day around 24,000 persons die from starvation or causes related to it. Of course the data have improved as compared to the 35,000 persons of ten years ago or the 41,000 of twenty years ago. But three quarters of those deaths affect children under five: 18,000 children, 750 per hour, 12 per minute, around 100 since I began this speech. What were their names? What were their dreams? Who were their mothers? And their brothers? Who were the doctors who tried to save them until the last moment, sometimes with a heroism that leaves us open-mouthed?

The curse of hunger is a bottomless pit of pain, where also the mystery of God gets entangled, where also human life is exposed to its biological limit and to the violence of sin. Ever since food supply for the entire planet has become scientifically and technically sustainable, our statistics on well-being forecast have become morally unsustainable.

THE RESPONSIBILITY OF MAN

Today we are called to live in the tension between the blessing and the curse that the experience of hunger introduces in the history of human kind as a whole. Only with a wise responsibility, that involves each of us as individuals and as representatives of the different social subject it is possible to sustain such tension.

“You are not alone on earth and not everything is at your disposal!” Human hunger is blessed, because the connection that it provokes is an unquestionable evidence of communion, it is objective and persuasive in the horizon of any culture. In this case, the relativism of values does not mean anything. There is no human well-being that is not personal and shared at the same time: Every contrary sophistry is an ideology with harmful results. Our daily hunger, in search for satisfaction, is the memory of others deprivation, which induces to desperation. The fact of assuming the responsibility facing the curse of hunger that today keeps creating a scandal in every man and woman who try to live their own existence humanly must deal with a globalised world.

The horizon of the so-called Global Bioethics, within which the Pontifical Academy for Life has recently reset the ethical question on human life, requests a wise balancing between a global vision, which is based on statistics, and attention towards the local community, which dies of starvation. We must avoid any cultural homogenisation, even if it is justified by a presumed effectiveness in resolving problems. We must ask more seriously: “What problems?” and “whose problems?”

For example, the drastic reduction of the biological variety of seeds used in agriculture is not good news. Humanity grows only in the encounter between cultures and traditions: Every self-enclosure, even if it is justified by a sincere desire to protect a thousand-year old tradition, is fruitless for all traditions. The sabbath was made for men, says Jesus, not man for the sabbath. The agricultural and industrial production, the processes of food transformation, its distribution and packaging, the forms of collective, family and personal consumption: All these passages must be lived in a responsible way. There are no free zones nor untouchable procedures. Each passage, of course in a different and cogent way, must be appreciated for its relation with the justice of the good and bad that concern man: Not only the one of contracts, prices and earnings.

Today, solutions and procedures that allow us to do things that were unimaginable ten years ago are available. Some of these solutions were born to give a concrete answer to the hunger of seven billion men, women and children that live on our earth. They will be effective and progressive in the desired result if they are human and shared in the election of the means used.

THE DREAM OF GOD

Nourishment is culture, as the commercials obsessively tell us every day. Undoubtedly, a civilisation based on the fact of sharing the human quality of life must be supported by the symbolic values of nourishment. Precisely for this reason, the barbarity of a technological culture based on the unscrupulous competition of profit cannot win the war against hunger, even when it states that it wants to. We will be – we are– judged based on what we did with regard to the hunger and nudity of our neighbour (Mt 25, 35-36).

So wrote the prophet Isaiah, in a particularly hard moment of the history of his people:

This is the dream of God for men, the end and aim of history: A life that doesn’t end, a sumptuous banquet for all the people.

We are all called, nobody excluded, to prepare the banquet. For everyone.